The History and Development of Manicure

They can be minimal, they can be over-the-top, but no doubt about it: a good manicure can certainly add a lot to a look.

Videos exploring a century of beauty and style trends have become increasingly popular lately, covering everything from hair to gowns to underwear. So it’s no surprise that fingernail trends are the latest to receive the treatment. 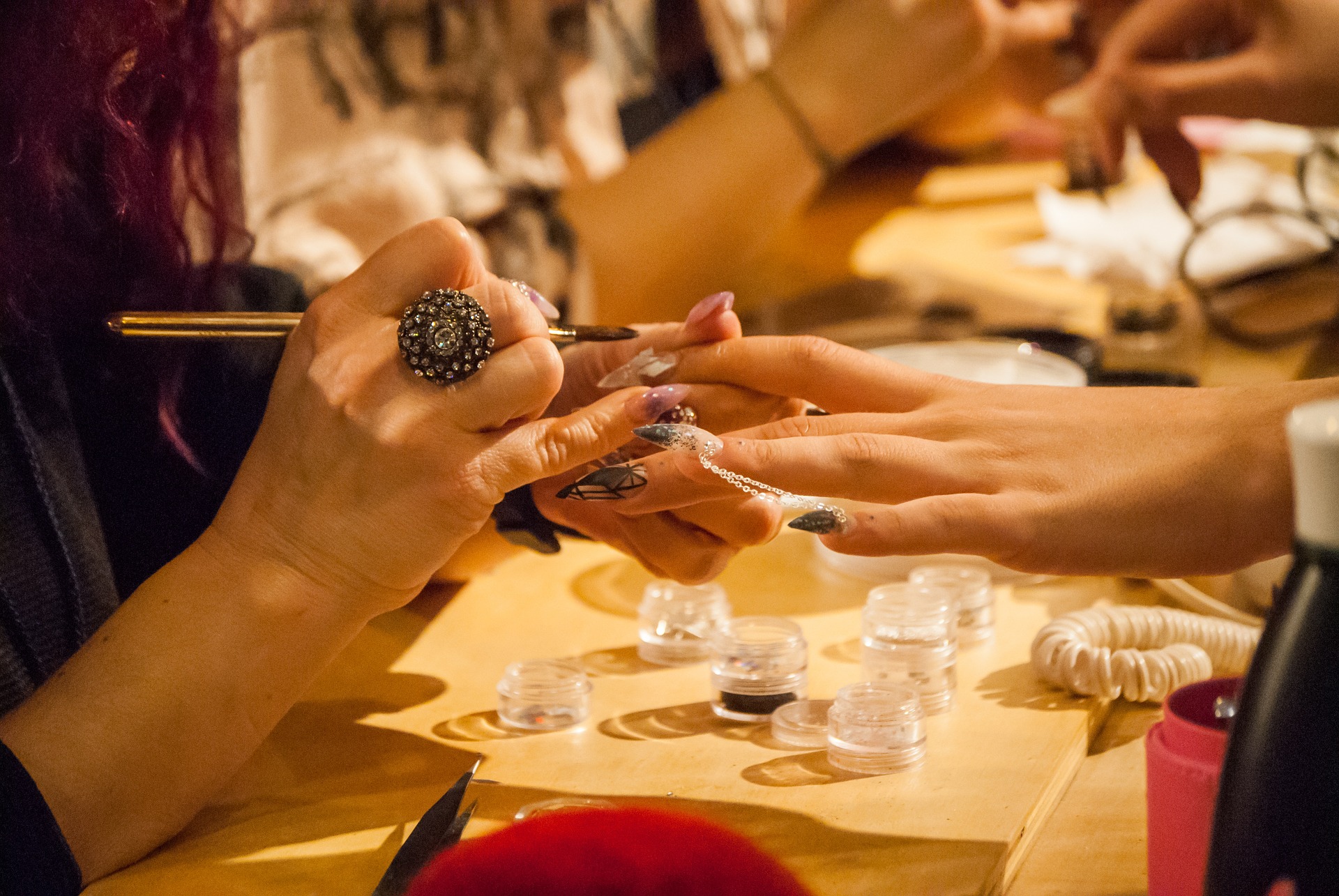 This passage will discover how women have been styling their nails for 100-plus years and watch how far nail styles have come - from the bare buff of the early 1900s to the hot details of the 80’s to today’s ethereal sparkle.

Starting with 1916, the nails are simply clipped and buffed and her cuticles are cleaned up for a simple natural look.

With the invention of clear nail polish in the 1920s, the only change for the 1926 look is just a simple layer of clear lacquer.

In the following decade, color begins to be introduced, and not only that, but the 1936 manicure even includes a half-moon shape carefully formed using a brush and red polish.

Length came into style in the 1940s, which the filmmakers illustrate by giving the model a set of long fake nails before slicking them with a bright orange-red color.

Not much changes for the 1950s, as the length remains and just a darker shade of red paint is added. 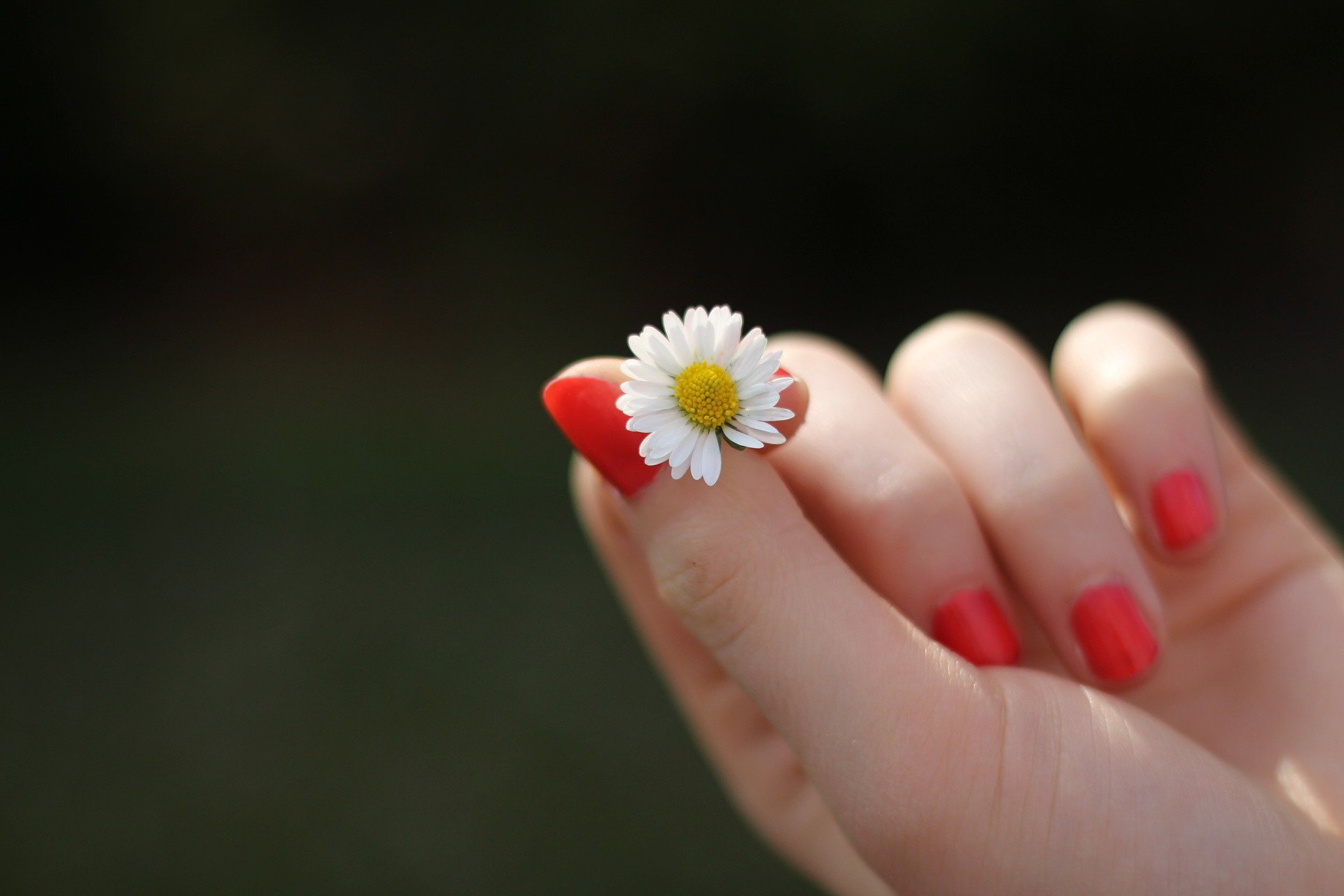 But then, in the 1960s, the age of counterculture and morphing styles, the filmmakers went for an eye-popping pale pink on the long talons.

For the disco era, the model is given a disco ball-influenced mani with bright silver glitter, continuing on with the same length and oval-shaped tips.

For the 1980s, the model is given a whole new set of fake nails, this time with square tips, which are painted in a neon pink.

Next, small triangles of black polish are added to the corners of each nail, separated from the pink by a strip of glitter and a single rhinestone on each nail.

After that suitably over-the-top effort comes the stripped-down 1990s look - likely in honor of the grunge trend - with the vanishing of the false tips and just plain black polish.

French manicures are the style of choice for the 2000s, but then the present day is markedly different, with the longest tips yet, painted with nude polish and topped with a sprinkling of golden glitter.

the history and development of manicure